Hidden in the Night 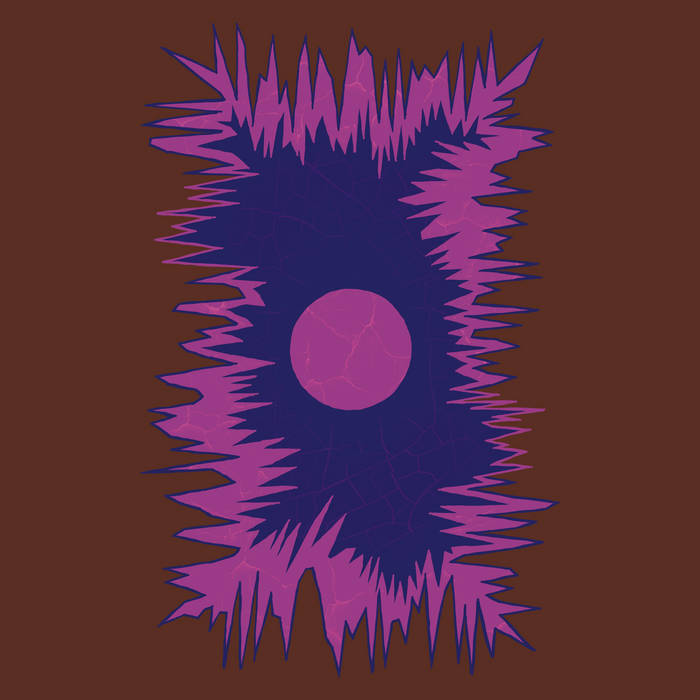 We are proud to announce Andrew Haines - Hidden in the Night, LP. Andrew hails from the United Kingdom, and has recorded under the alias Midnight Circuitry. We are bringing you this fantastic artist’s first release under his given name.

Andrew Haines - Hidden in the Night.

Drones by the fleet descend on an uninhabitable planet, casting rays of shadow over an opaque cloud of debris and plumes of dust, still settling from a planetary catastrophe begun thousands of years ago.

Structures dot the surface with soaring spikes, abrupt slopes, and deep ravines. As the vessels descend towards the expanse, they begin to detect relics of construction, and what once must have been a vast, varied, and rich assortment of architectural engineering. A collapsed framework that once housed and supported a population in the billions.

The drones dig, bore, and settle several thousands meters below the surface of refuse. Creating passage ways resembling an ant nest, a subterranean gallery. Within the catacombs the the machines discover an advanced civilization that once dominated this planet.

Robots sift through ruins and waste, excavating, a lost civilizations surviving artifacts, collecting data, while looking for clues as to who these advanced animals were, how they lived, what they produced, and ultimately, what wiped them out.

A low-pitched bellow is detected deep within the surface. A hollow bio-rhythm driven by the planet itself. Pulses, shocks, pops, and grunts, vibrate through the cave system, like flames through an accelerant. The drone carved cavities act as an amplifier, freeing the squelches toward the surface. The lost civilization was fueled by this rhythm, an auditory apparition from the core of the planet, and ultimately its eternal soul.

Bandcamp Daily  your guide to the world of Bandcamp

outré black metal, with a Victory Over the Sun interview and music from Liturgy and Jute Gyte.